Why Did I Become A Male Stripper?

I get asked this question a lot. I want to share with you the reason’s behind why I made a dramatic change to my life, and how how it’s change who I am. If you are on the edge about deciding if this is the right choice for you or not, I strongly recommend you […]

I get asked this question a lot. I want to share with you the reason’s behind why I made a dramatic change to my life, and how how it’s change who I am.

If you are on the edge about deciding if this is the right choice for you or not, I strongly recommend you read this article to the end.

Having an outside perspective from someone who has already walked the road you are about to journey on is a luxury most people don’t have in this unique and exciting industry.

When I was 18 I decided to fly halfway across the world to live and work by myself in a foreign country. Why did I do this? I wanted to teach myself life lesson’s about hard work and discipline.

I was based in ‘Brighton – England’ and managed to talk my way into a bartending job in a small pub, within the first month or so. 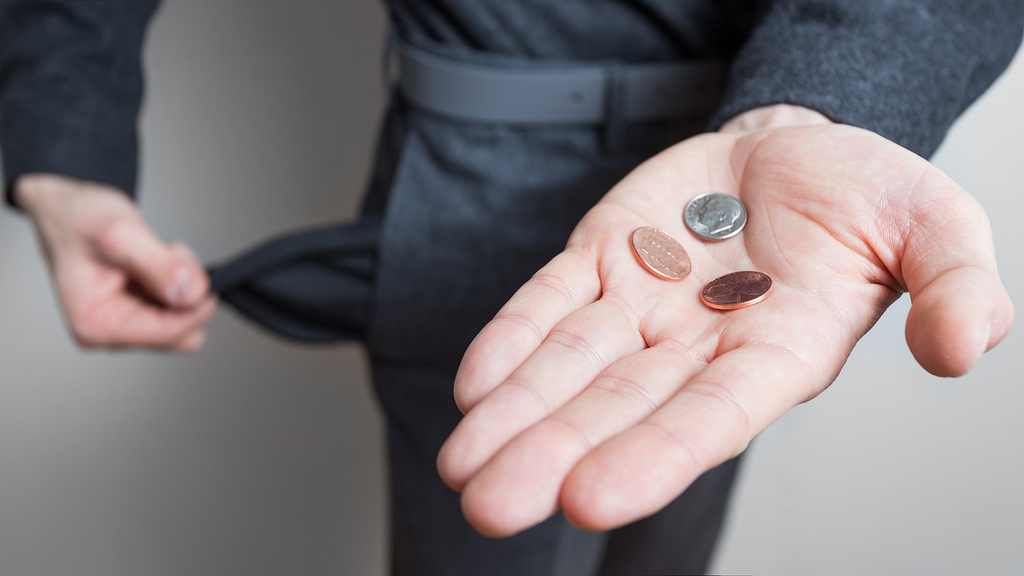 I was working 6 day/nights a week with long hours on a minimum wage of 5 pounds an hour. Abusive comments and rude customer’s was common when dealing with drunk patron’s on a daily basis and my job description was loose to say the least (cleaning toilets and floors was a regular occurrence).

Getting paid so little meant that even spending money on the bus to and from work was unrealistic, so I bought a small bike and rode 10km to work every day and back home again at 1am in the morning.

The realisation that my life wasn’t how I imagined it started to sink in, and I knew I needed to make a drastic change. The financial pressure and low quality of life untimely broadened my way of thinking, and forced me to think outside the box.

In my darkest hours, the concept of male stripping became a potential reality to me, and provided a light of hope. I knew I had a good body, and with enough hard work, I was confident I could start living life on my own terms.

After many tedious weeks of hassling a male strip show that was local to my city, I was finally able to get my opportunity to watch the show and meet the manager.

I arrived early and waited nervously outside the club for the strippers to arrive, I was told they would meet me, take me backstage and show me the ropes.

They pulled up in expensive cars, dressed in luxury clothing, and had peoples heads turning as they walked to the front door to meet me.

In an instant second, I knew this was what I wanted, And I would do anything It took to get there.

After talking to these guys, I became apparent to me they lived life on their own terms.

They weren’t afraid of what society labeled them, and had the courage to do what most men cannot. 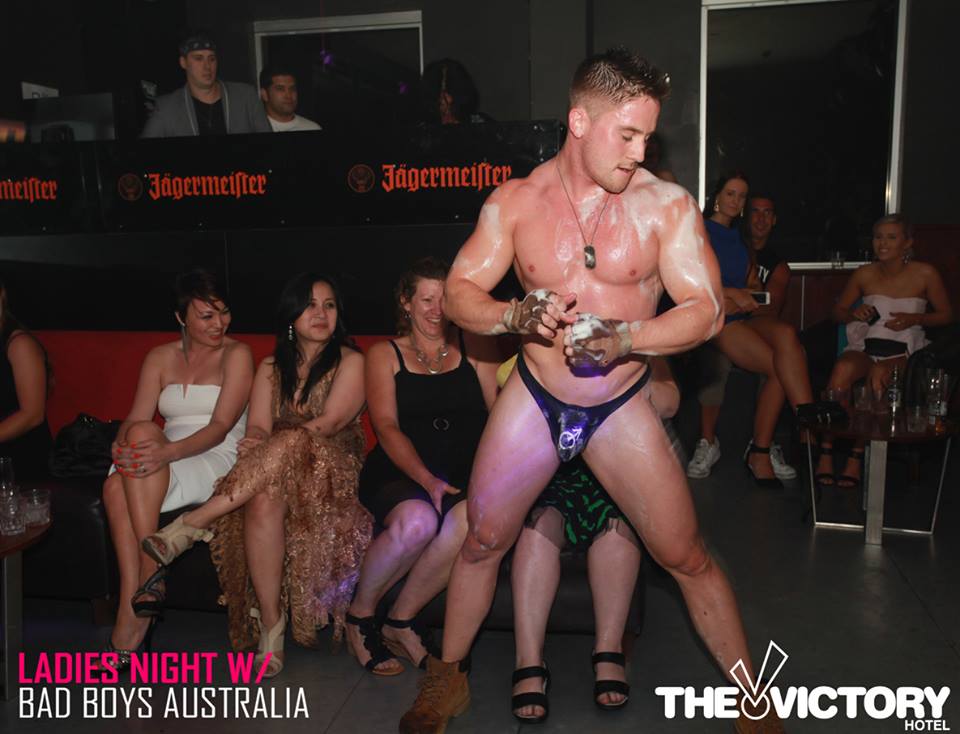 To be confined in an office cubicle in a corporate world and answering to a boss they hate day after day, has no meaning to the male strippers I met that night.

I admired their self confidence and freedom, but most of all, I was able to see the potential in myself.

After that first night watching the show, my perspective as to what I wanted in life changed.

After the show had finished, I watched the male strippers socialise with the girls in the club afterwards. These guys were treated like rockstar’s, girls would run up to them, touch their arms and giggle and ask for a photo with them. They literally couldn’t move in the club without women hitting on them, and some times, even getting sexually intimate with them.

As a young single guy, this made a huge impression on me. Before I became a male stripper, I was very shy around girls, never had a girlfriend and was ignored by all the girls in my school years (I know lots of guys can relate to me here).

I had about as much luck as winning the lottery as I did with women. But deep down I knew If I was able to present myself like those male strippers did, then I might be able to finally have a girl interested in me.

I was sick of how my life was turning out, I was broke, I working my ass off for someone else’s benefit, I didn’t know where my future was going and most of all, I was sick of being ignored by girls.

Male stripping essentially changed everything for me, and It was exactly what I was looking for. I noticed after a few months of performing on stage, I was able to speak to girls in public with confidence and style. I was enjoying life because I was making more money than I ever had before, and the more I stopped caring about other people’s opinion’s the more I felt self assured.

People can say anything they want about male strippers, call us man-whores, faggot’s or say we have no self respect, but these are the same people who know nothing about our industry. Who have never even been to a show or see what we do.
If they did, they would realise we never sell sexual services, but have have pride ourselves, and most importantly respect women.

Not many people can step on stage, dance and entertain women, make them laugh, make them scream and seduce them all while taking clothes off.
Those who can, will tell you it’s the best job in the world.

Tommy is an internationally recognised male entertainer, with experience performing in country’s all over the world. His online courses in male stripping have helped men become better male strippers and have become a recognised qualification by many agency’s and shows around the globe.